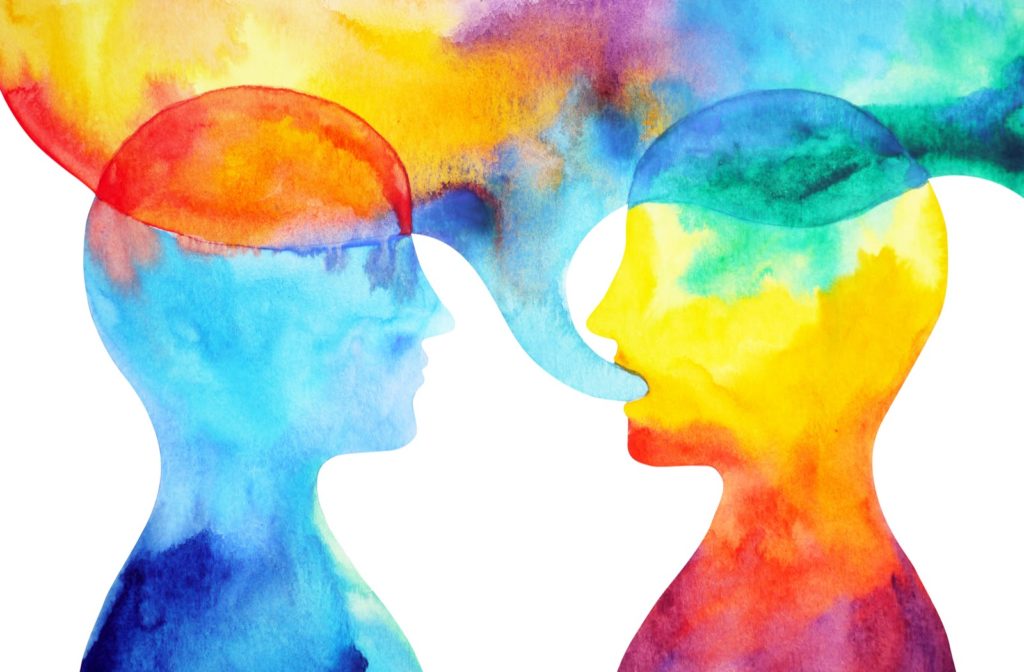 Together We Can End the Stigma

Even though mental illness is not something anyone chooses to have, most people who live with mental illness have been blamed for their condition at some point. Outdated beliefs and attitudes contribute to the stigma surrounding mental illness and continue to harm countless individuals every day.

Fortunately, we have the power to change the conversation around mental illness. Mental illness is not “a phase” or something people can snap out of if they just “try harder”. These hurtful attitudes not only make it more difficult for individuals with mental illness to seek help but can lead to discrimination, making it hard for individuals to access jobs, housing, and other basic necessities.

Are Stigma & Discrimination The Same Thing?

Stigma is a form of prejudice, and just like racism, sexism, and other disparaging attitudes needs to be confronted if harmful perceptions and actions are to change. Just like a physical illness such as cancer or diabetes, mental illness is not a choice or something to be ashamed of.

How to Recognize Mental Illness Stigma

How people speak and act gives away a lot about who they are as a person. Look for signs of disparaging or dismissive language and actions. Phrases like “it’s just a phase, he’ll get over it” and “she could be happier if she just tried” are both examples of disparaging language. The first dismisses the very real struggle of individuals with mental illness, and the second blames mental illness on the individuals it affects.

What Steps Can I Take to Help End the Stigma?

The only way we can end the stigma around mental illness is if we all work to do so. Though we won’t be able to end the stigma overnight, every positive action, no matter how small, contributes to this positive collective effort.

Before we can change the discussion, we need to feel comfortable discussing mental illness. It used to be that cancer wasn’t discussed in polite company, but open and honest conversations have changed prevailing attitudes towards cancer and individuals with cancer, destigmatizing this once-taboo topic.

By talking about mental health and mental illness, we normalize these discussions and begin to change prevailing attitudes.

If you have struggled with mental illness before or know someone who has and feel comfortable sharing your experiences, you should do so. Someone you know may be struggling right now, and knowing that there is someone they can reach out to could make a significant difference in their life.

By taking the time to read articles like this one, you have begun to educate yourself on mental health, mental illness, and the struggles and barriers many individuals with mental illness face. Look for information from reputable sources such as the Canadian Mental Health Association, the Mental Health Commission of Canada, and the National Alliance on Mental Illness.

Words are incredibly powerful and have the ability to both heal and harm. Be aware of how you speak about mental illness. Some tips include:

Before speaking or acting, ask yourself what the consequences of your words or actions will be. Will your words help change the conversation around mental illness for the better, or harm our collective ability to combat this stigma.

Even something as simple as a smile, a few words of encouragement, or a hug’s offer can make a huge difference in someone’s day.

If you see a therapist or psychiatrist or know someone who does, don’t hide that fact. People don’t feel embarrassed when they have an appointment with their family doctor, dentist, or optometrist, and seeing a therapist or psychiatrist should be treated the same way. All of these professionals work together to help keep our bodies and minds healthy, so just like you don’t need to be ashamed of visiting the dentist, you shouldn’t be ashamed of seeing a mental health professional.

You also don’t have to experience mental illness to benefit from visiting a therapist or talking openly about the state of your mental health with someone you trust such as a friend, family member, or religious or spiritual leader. After all, you don’t wait for your car to die before taking it to the shop; you take it in for regular tuneups to keep it running smoothly. Your mental health is the same way: keeping an eye on it and regularly checking in with someone who cares about you can help promote positive mental health and make it easier for you to get professional help if you need it.

Speak Out Against Negative Portrayals in the Media

All of these negative portrayals contribute to a culture of fear and misunderstanding. If you see a negative portrayal of mental illness or portray seeking help as a sign of weakness, you should speak up. Reach out to the company responsible on social media and let them know that you feel their portrayal is harmful.

Acting with compassion extends to yourself as well. It can often be easier to treat others with compassion than to show ourselves the same courtesy. If you find that you are often having disparaging or disheartening thoughts about yourself (such as believing you will never get better, or that you don’t deserve help) pause and take a moment to assess what is going on. Try and figure out where these negative thoughts are coming from and consider reaching out to someone who cares about you for support.

You can also help build a positive support network by getting involved in your community. 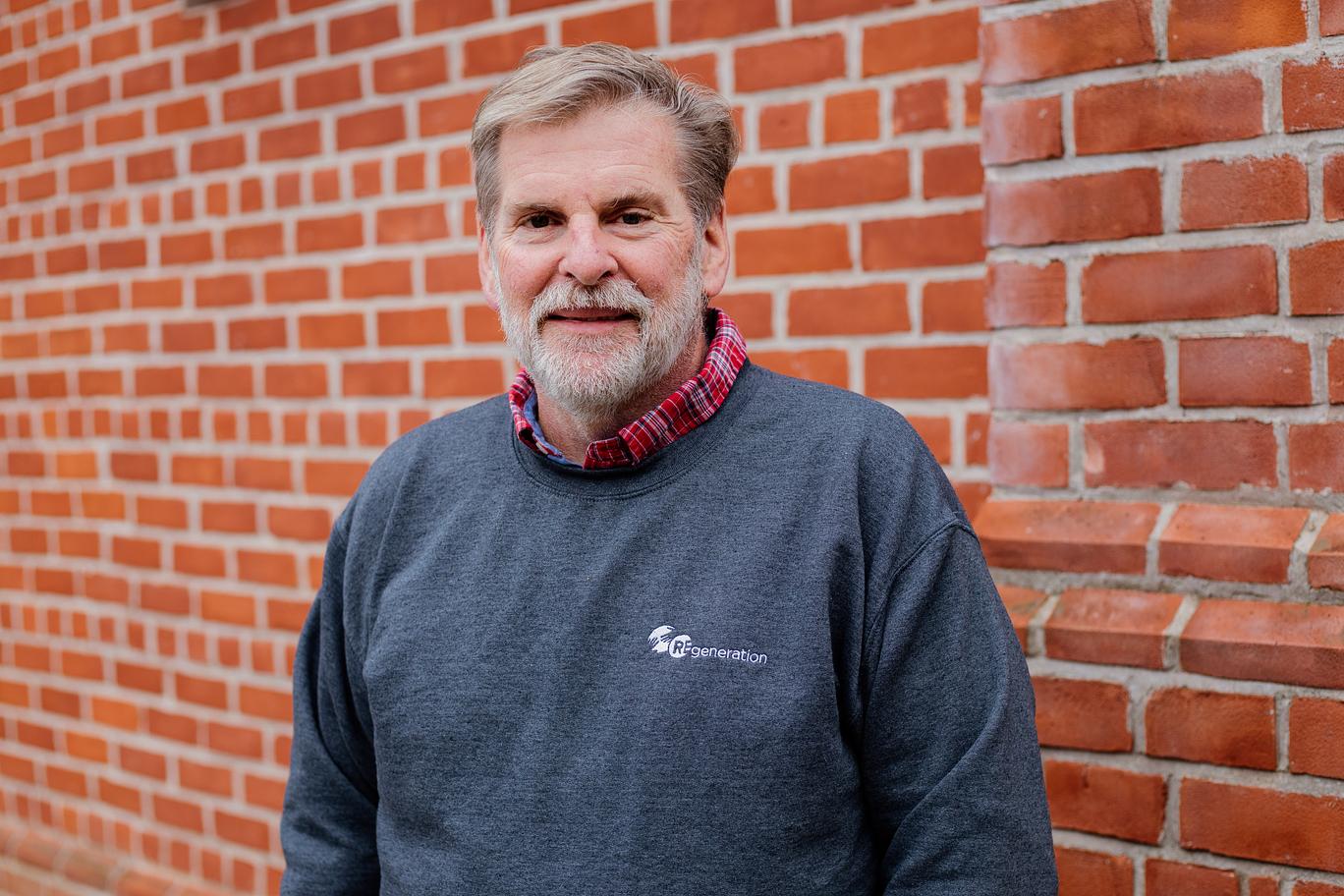